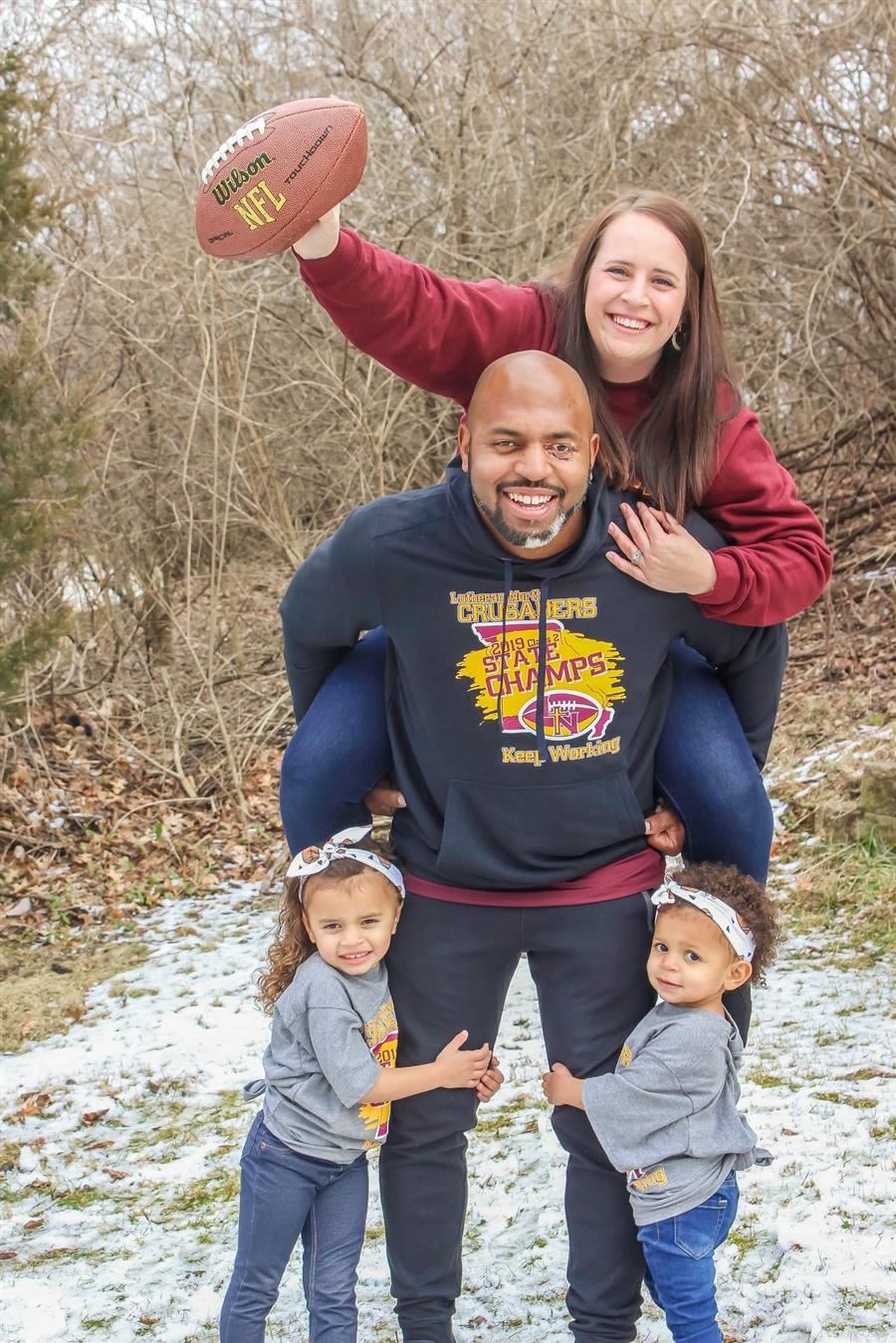 The Ritenour School District is pleased to announce that Kyle Wagner will be the new head football coach at Ritenour High School, effective July 1, 2020.

Wagner is entering his tenth year of coaching high school football and has experienced tremendous success in each of the programs he has served.  Student-athletes under Wagner’s tutelage as an assistant coach have won numerous all-conference, all-metro, and all-state honors. Currently, Wagner has more than 20 former players participating at the collegiate level.

Wagner has a clear vision for the Husky football program and believes that, “It is important that we recognize that it is the process, not the results that make all of our work worth it,” he said.  “We must focus on building character and work ethic. Winning is just the byproduct.”

Most recently, Wagner was the offensive coordinator for the 2019 Missouri State Champion Lutheran North Crusaders. He helped lead the team to a 14-0 record and the Class 2 state title as the Crusaders offense averaged 47 points per game.  At the same time, he also served as a teacher in the Kirkwood School District.

Prior to joining Lutheran North, Wagner was an assistant coach at University City High School and Christian Brothers High School (CBC).  At CBC, he was defensive backs coach and assisted in the Cadets state final and semifinal appearances in 2015 and 2016.

Wagner was born and raised in Kirkwood, Mo. He was a standout safety at Kirkwood High School before attending Westminster College where he received all-conference honors as a defensive back. Wagner earned his undergraduate degree in physical education from University of Missouri-St. Louis.

He and his wife, Andrea, have been married for seven years.  They have two children – Kennady and Emersyn – and reside in Maryland Heights, Mo. 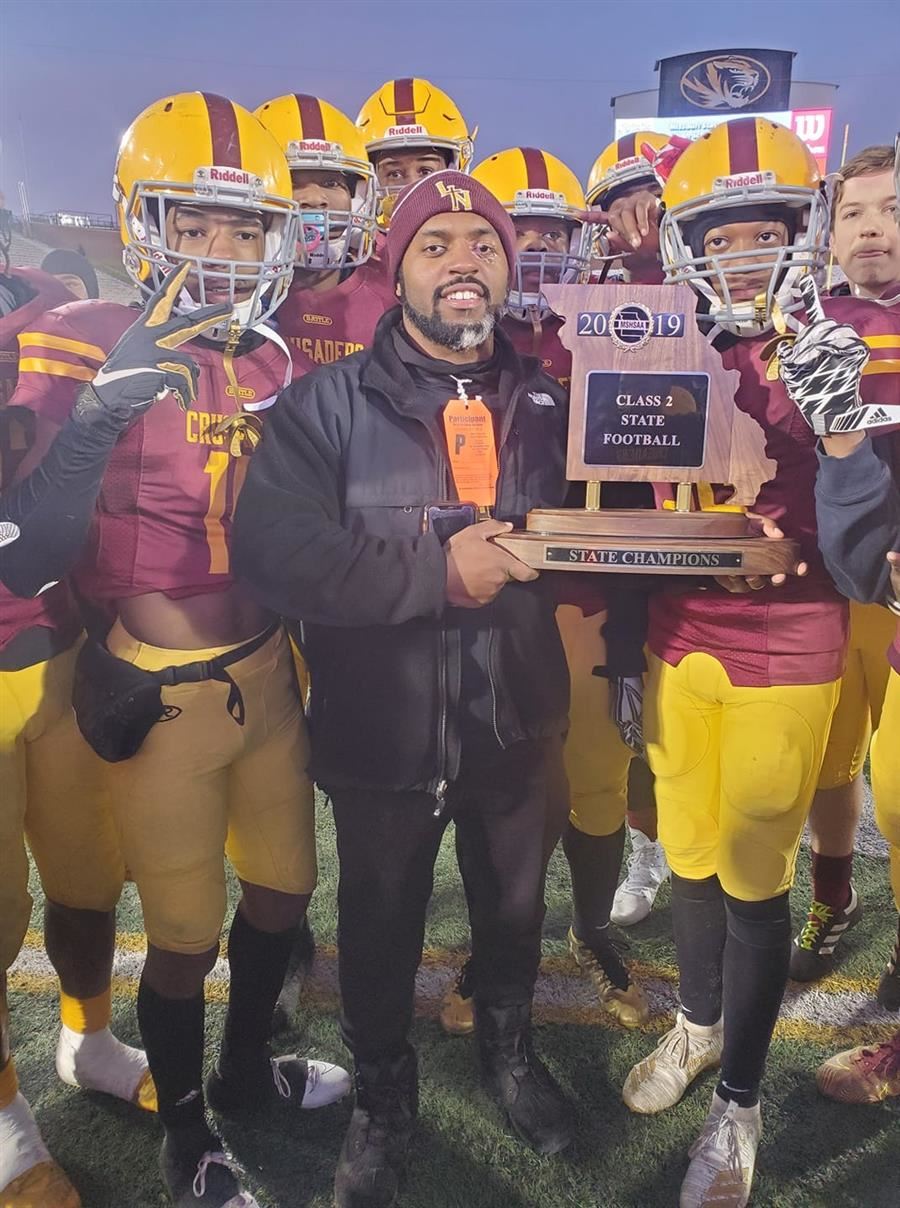