Ritenour Board of Education Elects Officers

Vanessa Henriquez-Pimblott and Glover-Jones were sworn into office at the meeting after being elected on April 6 in uncontested races. Both will serve three-year terms.

The board also honored Ritenour High School senior Kayla Anne Baker, who finished her two-year term as the first student liaison to the board.

The Ritenour Board of Education meeting schedule, policies and historical information are available here. 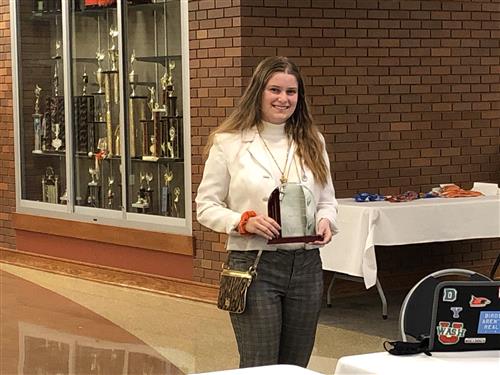 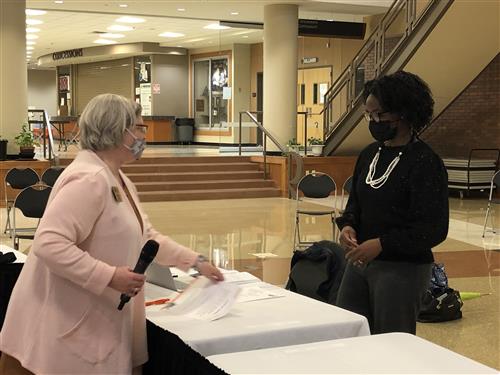 Lisa Glover-Jones is sworn into office

Vanessa Henriquez-Pimblott is sworn into office 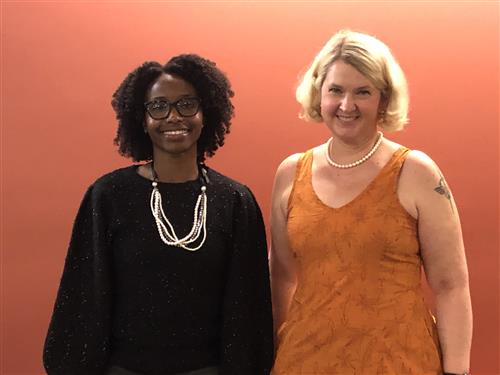