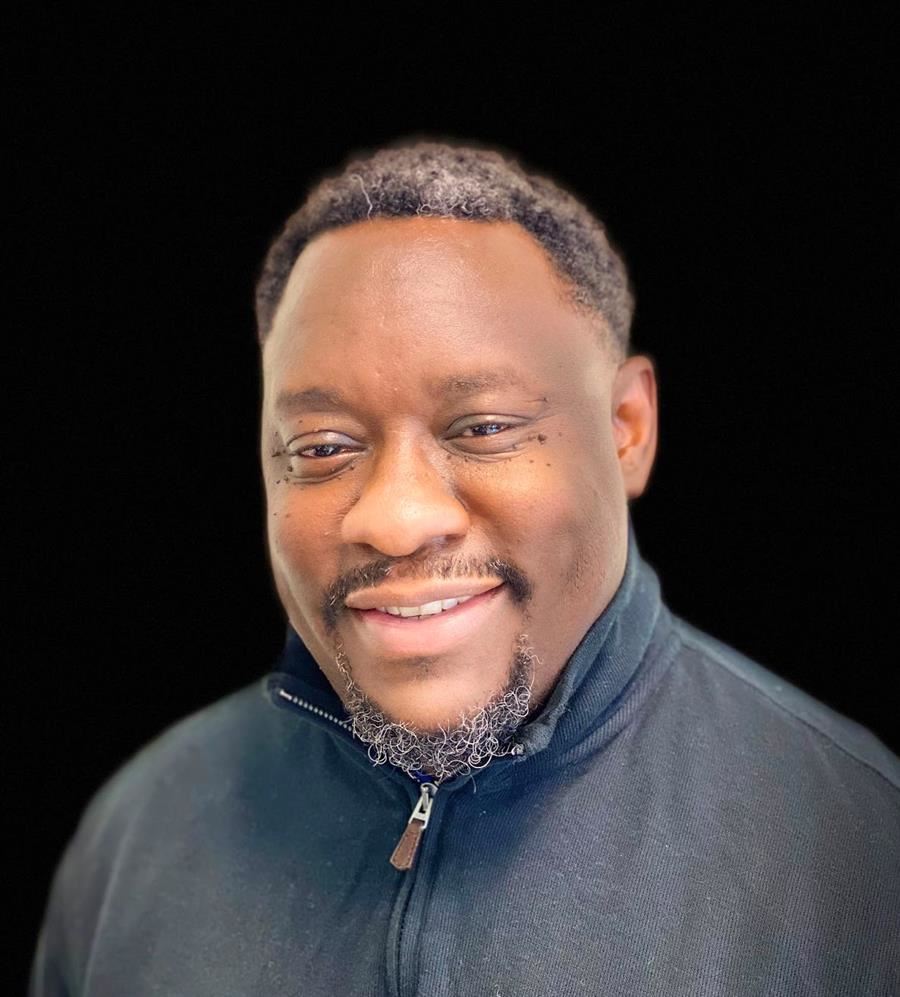 The Ritenour School District is pleased to announce that Yarmon Kirksey has been named the new head football coach at Ritenour High School, effective July 1, 2021.

He joined the coaching staff at Lutheran North from Webster Groves High School.  During his 19 years with the Statesmen, he was an assistant football coach, defensive coordinator, junior varsity head coach and also was an assistant coach on the boys and girls track and field teams.  He helped lead Webster Groves to the state football championship in 2002 and 2009 and state runner-up finishes in 2003 and 2010.

Student-athletes under Kirksey’s tutelage as an assistant coach have won numerous all-conference, all-metro, and all-state honors.  He currently has several former student-athletes playing football on the college and professional level.  He also coaches youth football and baseball.